Helipebs is proud to have received a number of industry awards and accolades - all are a tribute to our exceptionally hard working staff. 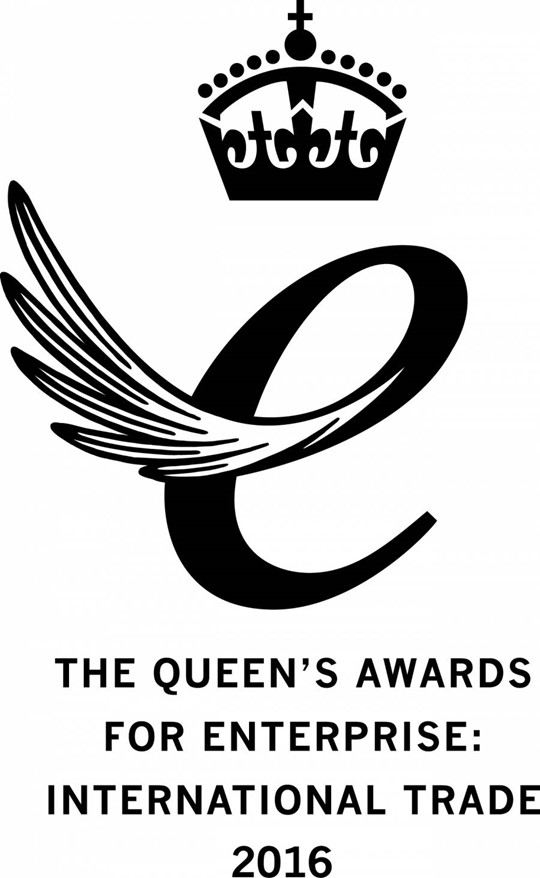 Gloucester-based manufacturer Helipebs Controls Ltd has been recognised for its excellence in export in the 2016 Queen’s Award for Enterprise – the UK’s highest accolade for business success. The firm, which can trace its roots in the city back well over 100 years, has received The Queen’s Award for Enterprise: International Trade having grown its overseas sales by 142% between 2013 and 2015.

The company has achieved such significant growth by extending its product range from quality standardised hydraulic cylinders to bespoke items, often serving the most rigorous and safety critical industries in the world.

We have been shortlisted in The Manufacturer MX Awards 2016 and Helipebs Controls will now go head to head with manufacturers across the country. The competition has been exceptionally tough this year, with a 23% increase in the number of entries compared to last year’s programme. Entrants are currently undergoing the most rigorous judging process of any industry awards in the UK.

We are delighted to have been selected by the Echo and Citizen newspapers as one of the top 25 fastest growing companies in Gloucestershire. This comes on the back of both our Queen’s Award and also our Sunday Times national ranking of 62 amongst SME exporters.

Helipebs Controls has won Best Oil & Gas Hydraulic Systems Manufacturer award​ at the 2016 AI offshore excellence awards. This caps a fantastic year for Helipebs Controls which is a former winner of the “Cotswold Life Family Business of the Year” and had been shortlisted for a number of awards over 2015. 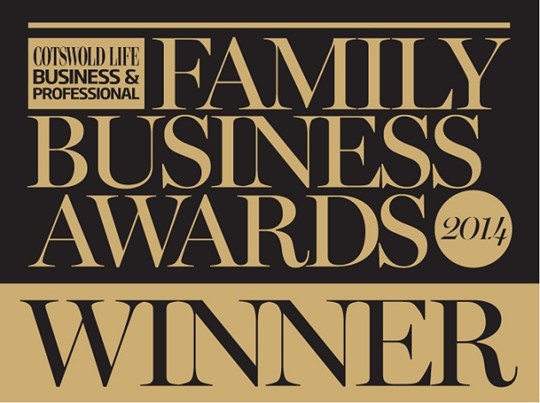 Helipebs Controls are proud winners of the Manufacturing Excellence award from Cotswold Life, a regional publication covering Gloucestershire and Oxfordshire. Geoff Davis, Managing Director says “the company works hard to be where it is today and it is pleasing to be recognised in this way. We have a great team of people who are dedicated to making the company a success”.

Speak to an engineer

I’d like an engineer to call me to discuss my application.

I’d like to speak to, or arrange a visit from someone in your technical sales team.

Tell us what you need

I know what I need and I’d like to specify a cylinder online.