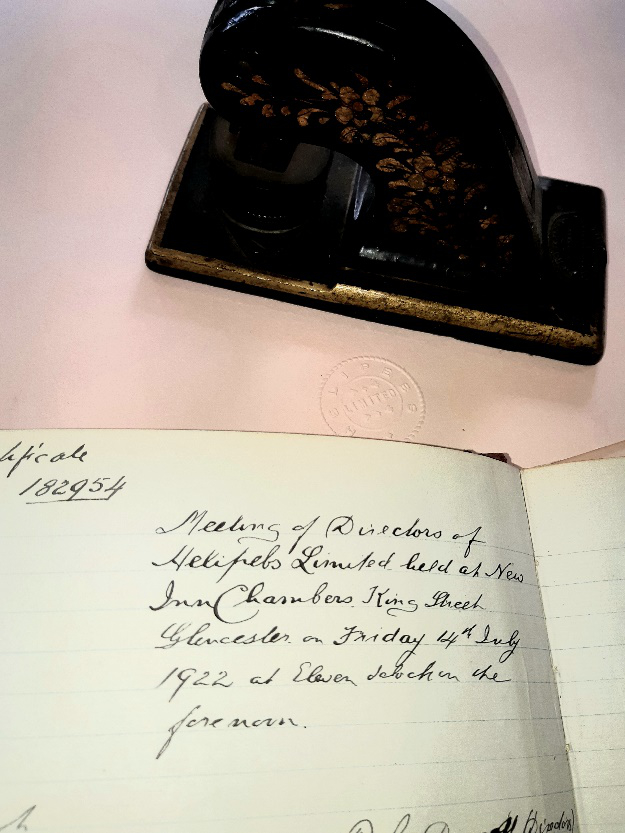 7th July 1922 is a date to be remembered with Helipebs Limited being officially registered at Companies House, and the first Director’s meeting took place on 14th July (see hand written extract from the minutes).

Present at the first Director’s meeting were: 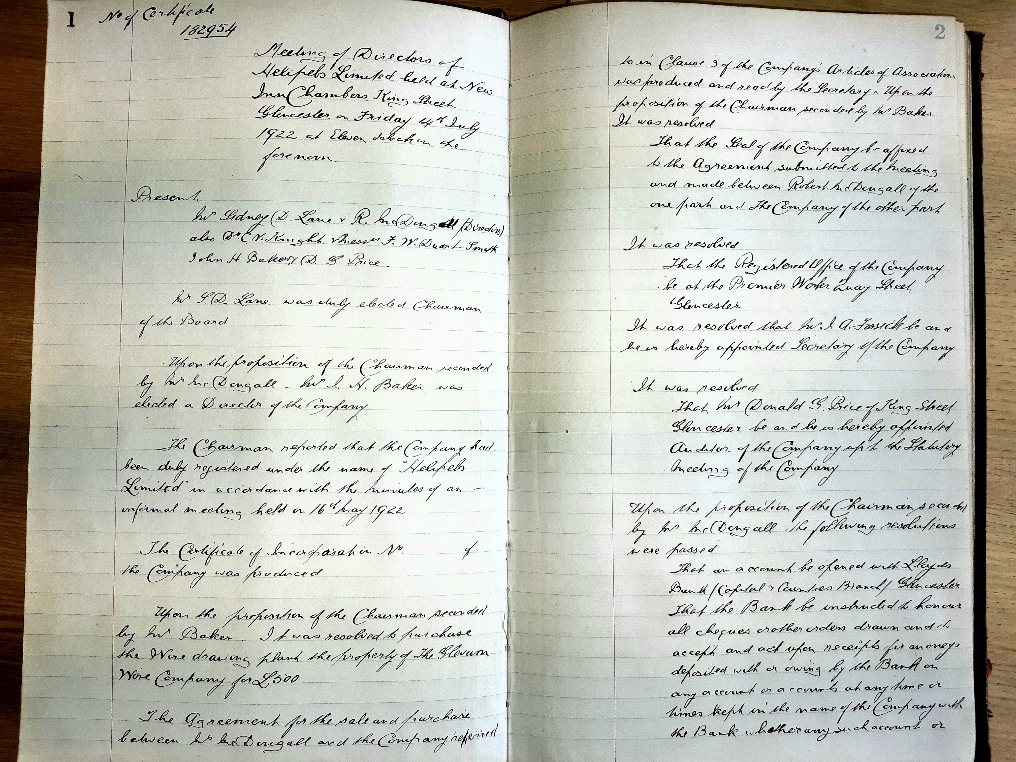 Originally the meetings were held in King Street Gloucester which was demolished in the 1970's and is now the entrance to King’s Walk Shopping Centre leading to King’s Square. 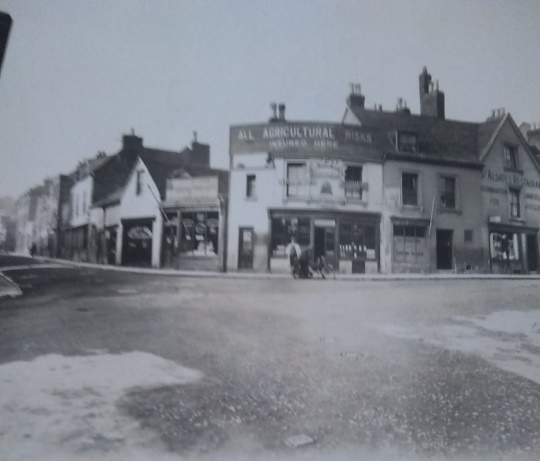 King Street, Gloucester (leading to the left of the photo) 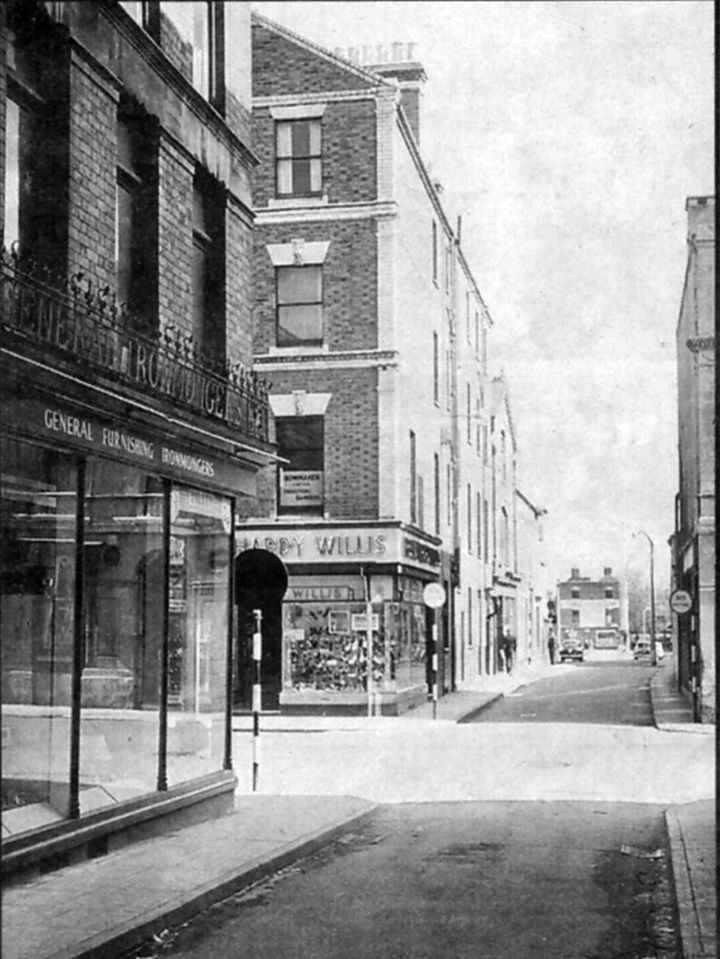 View of King Street, Gloucester, looking from Queen's Street where original Board Meetings were held

The success of the business has been the ability to adapt to market demands and offer high quality products and services, hence one hundred years later, Helipebs continues to successfully trade in the fluid power industry under the name Helipebs Controls Ltd. and it is fitting that in April 2022 a new company and name has emerged Helipebs Metal Finishing which is specialising in shot blasting and powder coating of a wide range of products for local companies. 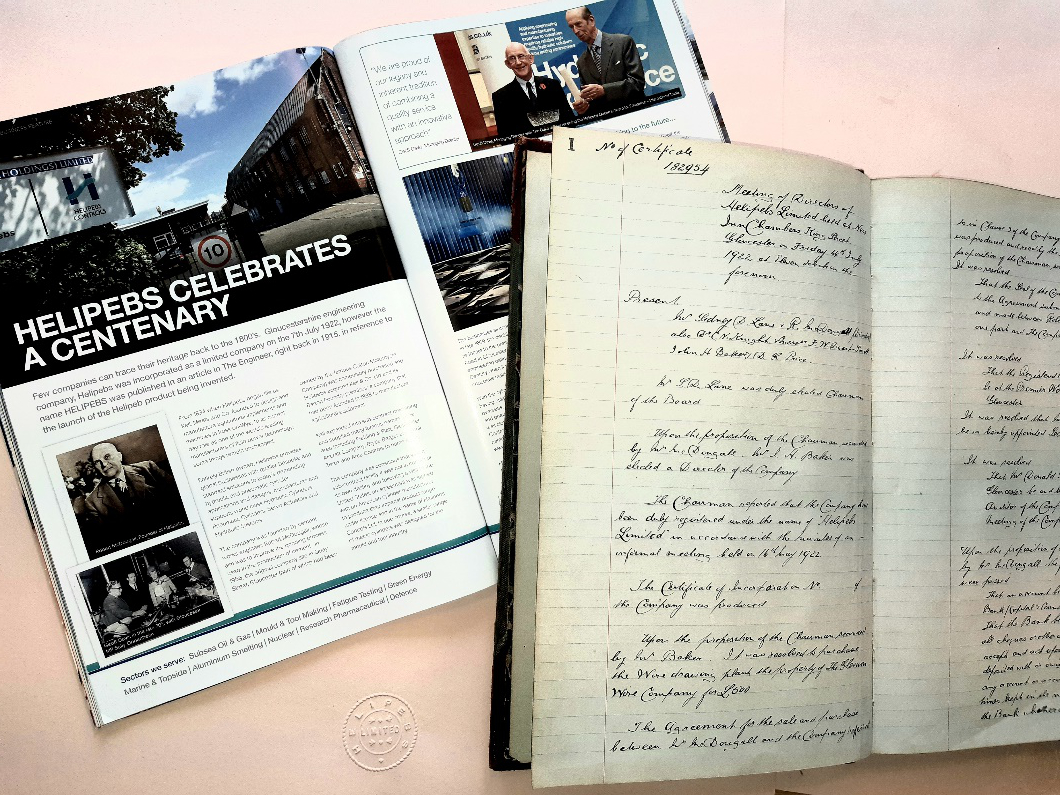 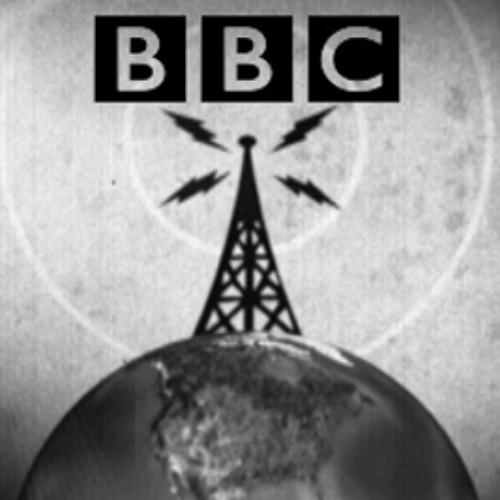 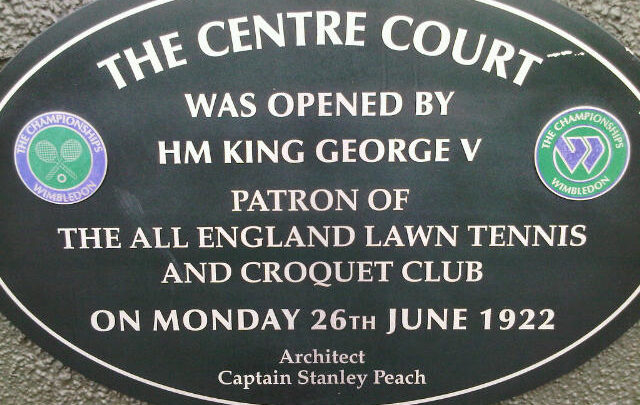 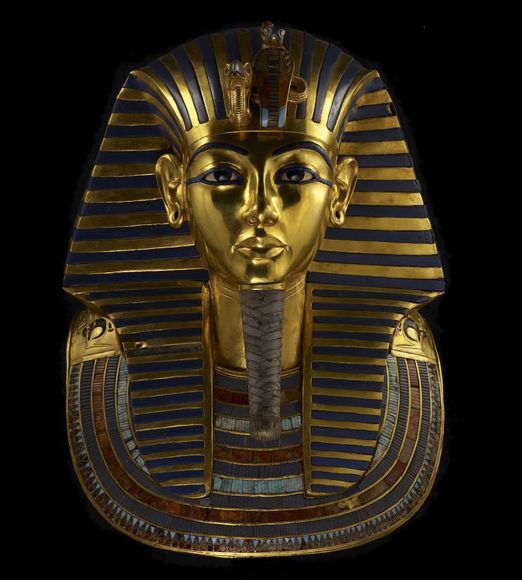 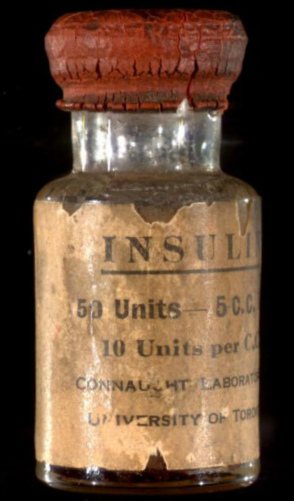