Putting back into the community

Below are just some of the activities Helipebs has been involved in to raise money for worthy causes. 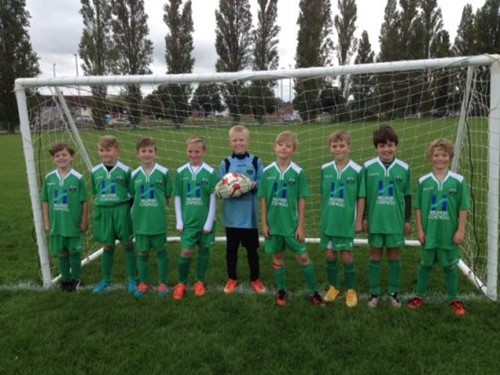 Speak to an engineer

I’d like an engineer to call me to discuss my application.

I’d like to speak to, or arrange a visit from someone in your technical sales team.

Tell us what you need

I know what I need and I’d like to specify a cylinder online.